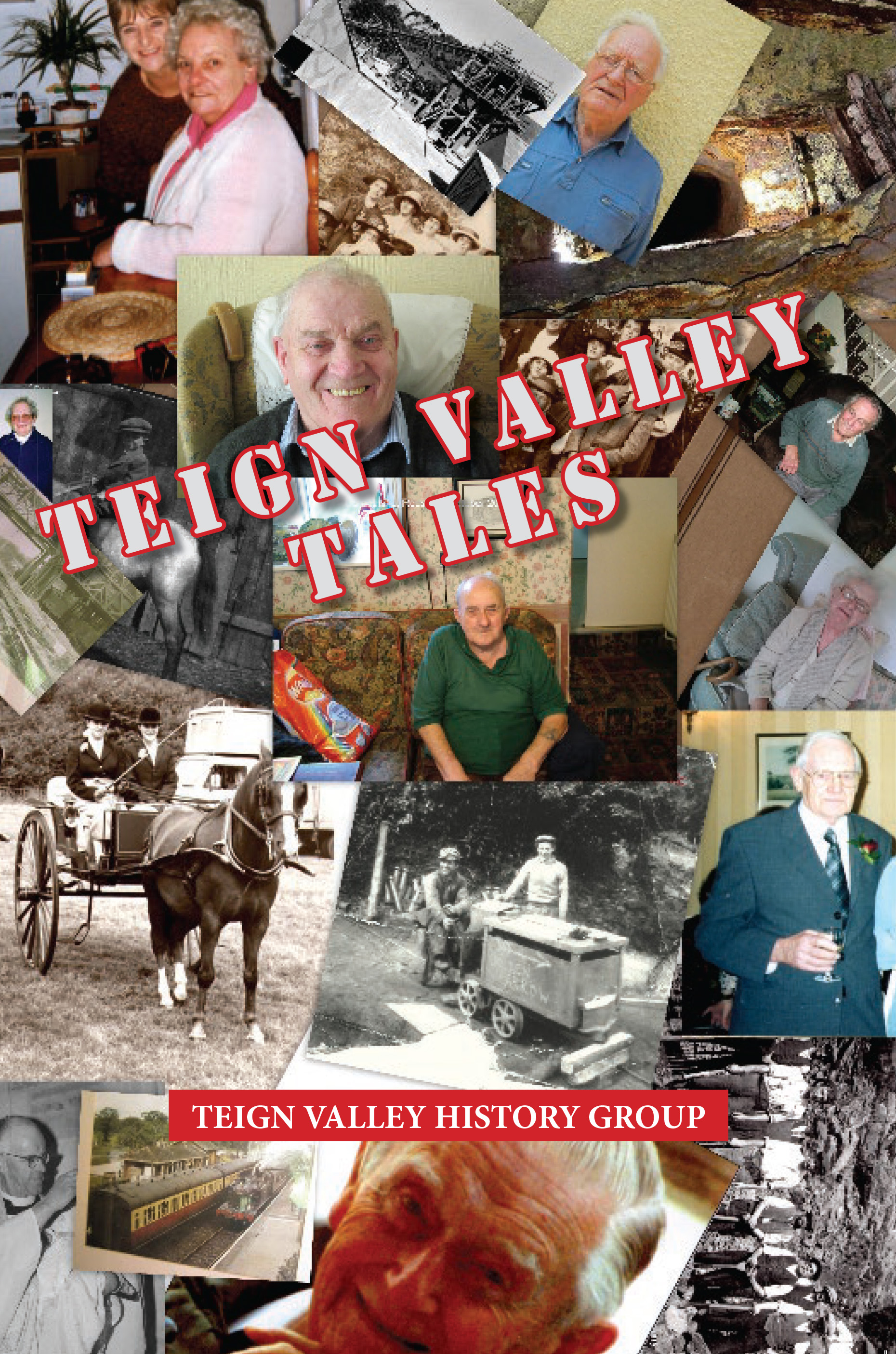 So many memories of the recent past are being lost as people grow older. Anyone under about 50 years old does not understand pounds, shillings and pence. They certainly won’t have heard how people in the early 1940s had to suddenly dive into a ditch to avoid the gunfire from German fighters as they screamed overhead in the second World War. Our older Valley residents have taken the opportunity to record their memories of when the first tractor appeared in the area, what it was like to fill up their lamps with paraffin or to go to the water chutes or village pumps to collect water rather than the convenience of turning on a tap.

This book contains conversations with 24 residents of the Teign Valley, recorded by Graham Thompson, and reporting all these and more. The results are a fascinating read bringing to life the ways of Valley folk just in living memory.
The book has been produced by members of the Teign Valley History Group which meets regularly to hear talks by local historians. It also encourages research by its members.