Part of our industrial heritage

The Teign Valley Railway (TVR) was first planned in the mid-19th century but due to lack of finance wasn’t opened until 1882, branching off from the Moretonhampstead & South Devon Railway line at Heathfield. The railway was originally conceived as a goods line to transport ore from the burgeoning mines in the Teign Valley but production from these had declined significantly by the time the railway was finally operational. 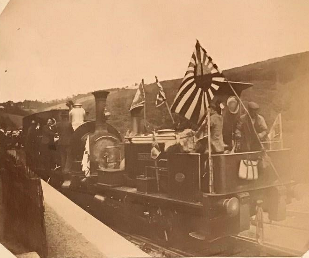 At first passenger traffic terminated at Ashton while freight was transported a mile or so further to Teign House siding. 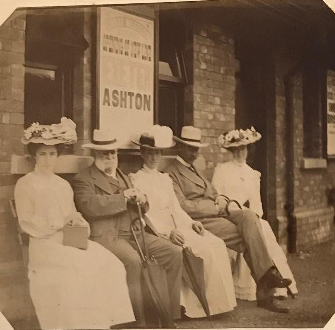 In 1903 the line was extended to Exeter with stations built at Christow and Longdown. 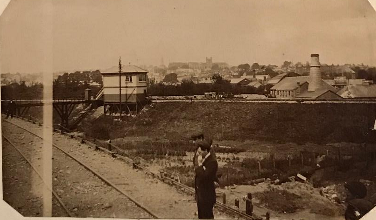 The entire extent of the line was just over 15 miles with 25 bridges, 20 culverts and two tunnels (one each side of Longdown). The tunnels were constructed to prevent trains being viewed, and presumably heard, from Culver House which was situated above the railway line. 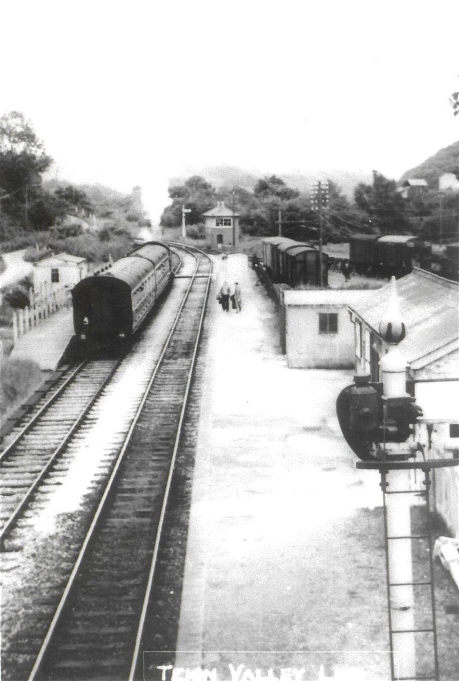 Apart from passenger services, the line was primarily used for the transport of roadstone 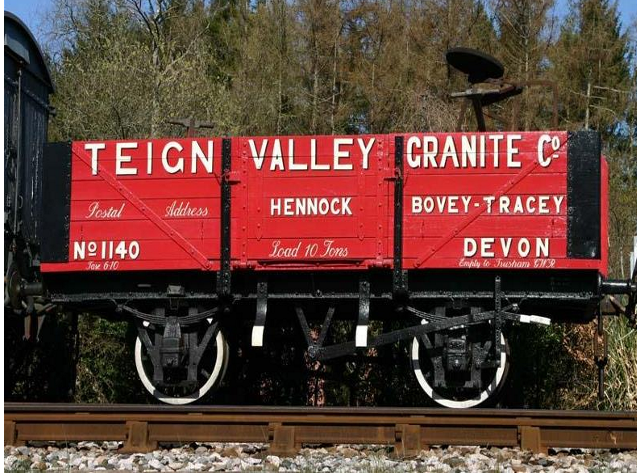 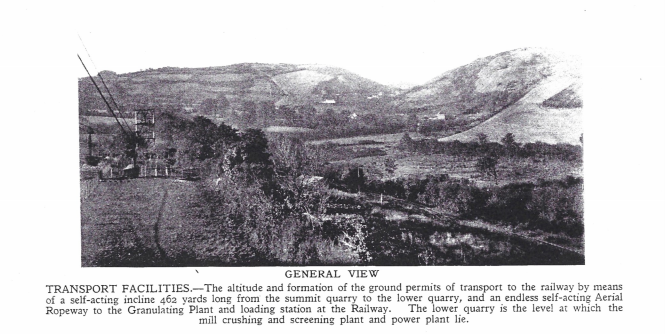 transported full buckets of stone down to the granulating plant 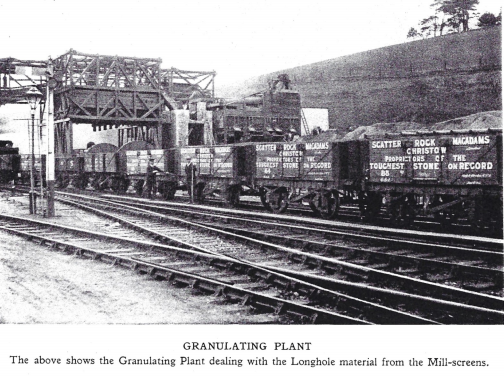 and hoppers at Christow station. 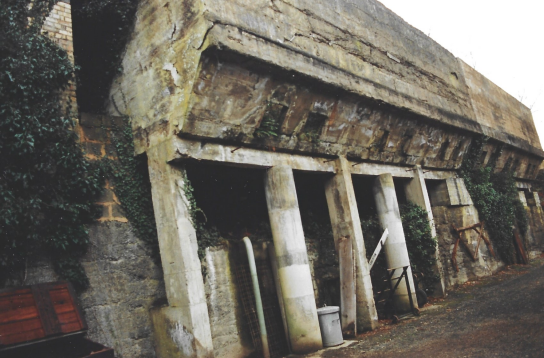 The weight of the full buckets on their downward journey pulled the empty ones back up the slope to the crusher. Roadstone production began to decline during the 1920s although Scatter Rock didn’t cease production until 1950. Ore from the barytes mine at Bridford was also transported to Christow station for destinations further afield.

Passenger services peaked in the 1930s with seven services daily each way, but these declined to five after World War II when it became obvious that rail traffic was losing out to the motor car. The passenger service was withdrawn in 1958 and Alphington, Ide, Longdown, Dunsford and Chudleigh Knighton stations fully closed although a parcel service continued for a short period from Chudleigh, Trusham, Ashton and Christow stations. The track was lifted in 1962 except for a small section on Marsh Barton in Exeter which exists to this day.

One reason that the line survived as long as it did in the face of declining traffic was its occasional use as a diversionary route from the main line that ran along the coast which was subject to serious flooding at Starcross and Dawlish. It was also recognised that an alternative route might be needed during the war to keep supply lines to the naval base at Plymouth open. The possibility of rebuilding the TVR as a second west country route was briefly raised in government after the serious breach of the sea wall at Dawlish in 2014 but no action was decided.

You can still find evidence of the route of the railway throughout the valley. 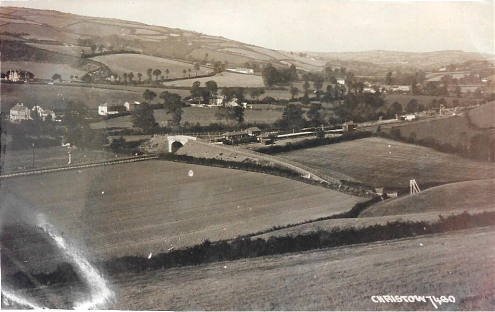 The stations at Trusham, Ashton, Christow and Longdown are now private dwellings. The former goods yard at Christow is also privately owned but occasionally open by arrangement and is well worth a visit.


For more about the history of the Railway in our valley please explore our archive and search for 'Railway'. There is also an excellent photo essay by David Gearing here
(c) Teign Valley Museum and Archive Trust, 2022